After a terrifying vampire attack in 1810, Ilia Rose spends the next two centuries hunting Sol, the man responsible for turning her and her friends into vampires.When Ilia discovers he’s run to the one place she’s running from, she’s forced to face her most painful memories back in her hometown, Bearwood.

There, Ilia finds herself face to face with Nathaniel, an insanely hot vampire, and despite the evidence he’s working for her enemy, Ilia can’t fight her attraction to him, especially when he seems to show up whenever she needs him most.

But Nathaniel is keeping secrets and as they begin to unravel, instead of running away from him, Ilia finds herself falling for him. When his last secret is revealed Ilia’s past comes together in a way she never imagined and she’s left with only one option: trust Nathaniel to help her kill Sol, or risk relinquishing her new found strength thus causing catastrophic and devastating consequences for her and everyone she loves.

Ilia begins a gut-wrenching battle to save her life and the lives of her friends, a battle which not everyone will survive.

A vampire tale like none other, love, pain, devastation and revenge, all weave together to create the first in a dark and unmissable new adult series.

Due to sexual content, this book is intended for readers age 18+ 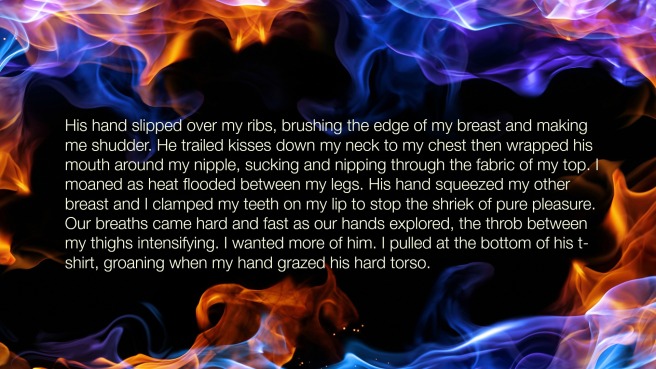 E.L. Wicker lives in England with her husband and two children. A connoisseur of not having the foggiest about anything and an intrepid dreamer, writing became the obvious choice. After ditching a pursuit of a professional career in psychology, E.L. Wicker chose to immerse herself in her own little world where bullying characters vie for attention, demanding she put them on a page. So she did.
Connect with E.L. Wicker on her Blog or Facebook or Twitter.

Enter here to win a digital copy of Fractured Immortal. Open to everyone and running from 21st December 2014 to 7th January 2015